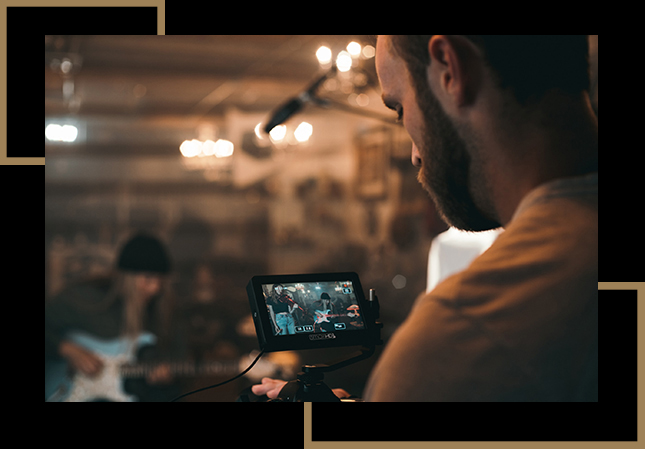 Golden Horse Productions was founded in California, by a group of aspiring agents and producers who desired to create original and entertaining content for the global market.

Our expertise in financing, productions and development has allowed us to produce outstanding content for film, television and exciting new media formats.

Golden Horse Productions works with only the finest talents. It is our primary goal to deliver top quality content.

The film industry can be a difficult system to navigate, even for experienced agents and producers. Scouting and developing new talent can be a daunting task.

It is our mission to help create a smooth path for screenwriters so that they can easily develop their work and showcase it to top Hollywood agents and producers. Through innovation and connections, Golden Horse Productions makes sure that your script receives worthwhile attention and praise. 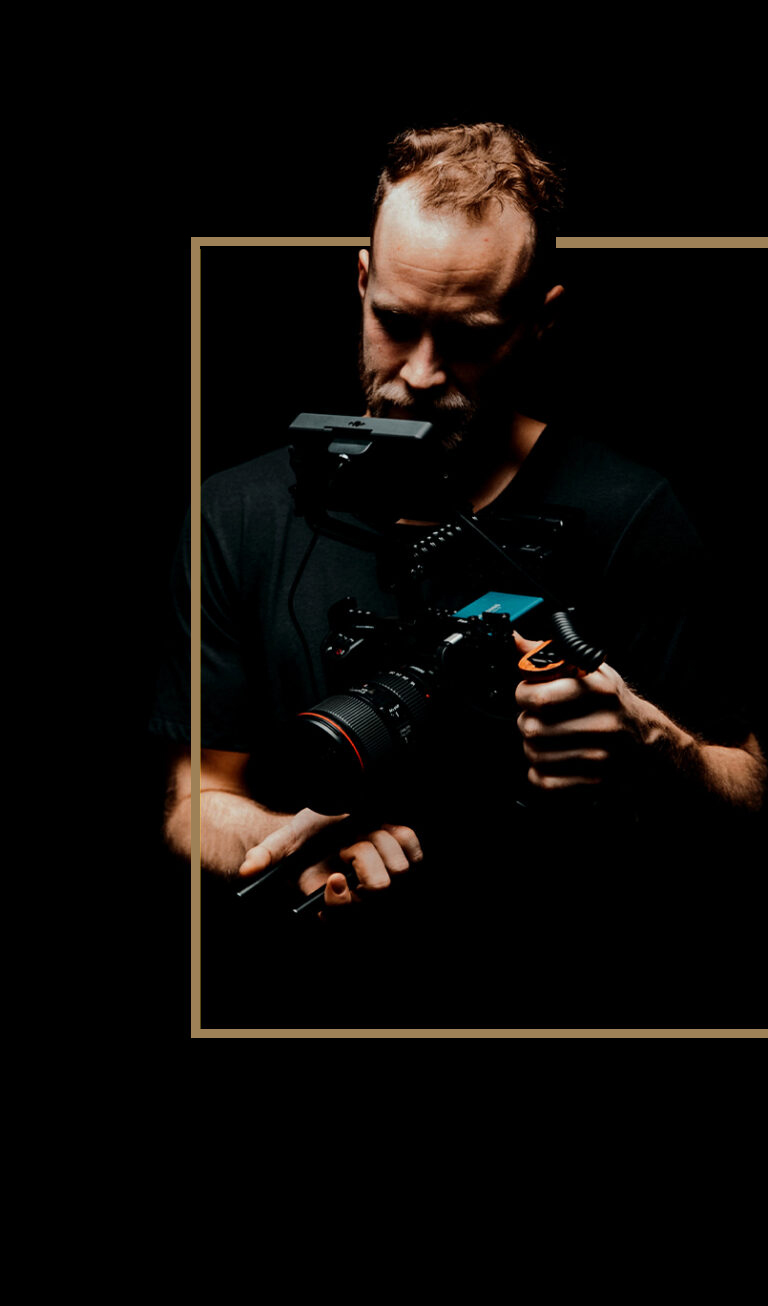 Every year we offer grants to talented screenwriters and filmmakers for short films, TV pilot scripts, documentaries and narrative features. We carefully select projects which demonstrate originality, vision and exceptional potential. Our grants also cover customized programs for each project, including creative development from the team, Hollywood submissions and independent film productions. 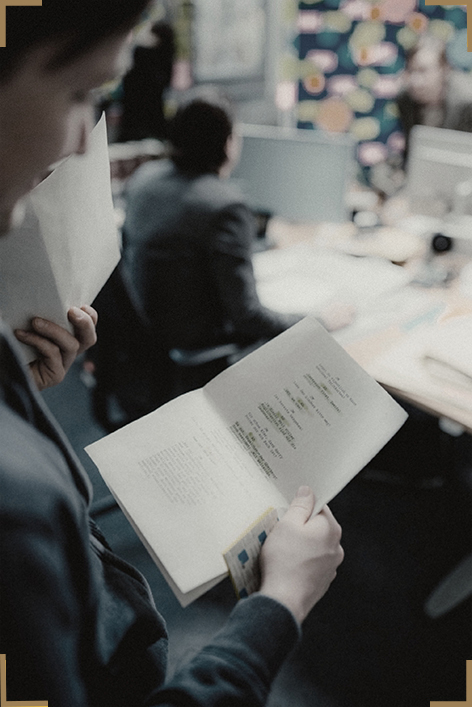 What Our Clients Say About Us

I never thought that my journey with them would be powerful and adventurous. I will never forget the experience. 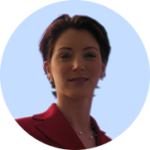 Flexible and Very helpful. They always find ways to achieve what I desire 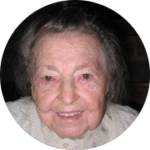 Systematic, Straightforward, and Sincere – That’s all I need, and they possess more than these 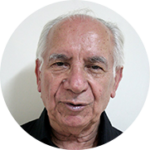 Everything just happened very fast! I almost gave up on my writing. With all that I’ve experienced, I thought I just don’t have what it takes. Everything changed after I trusted Filmways. It’s just a matter of dealing with the right people. 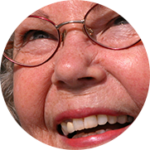 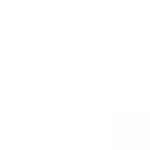 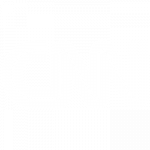 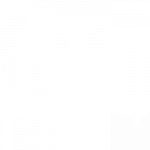 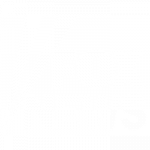 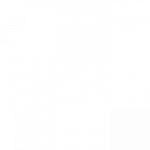 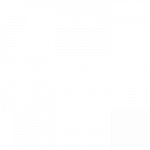 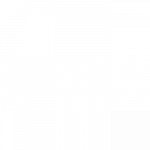 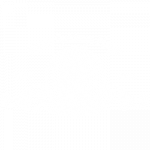 Golden Horse is one of the Hollywood’s leading film

studios and we provide productions solutions that make sense.